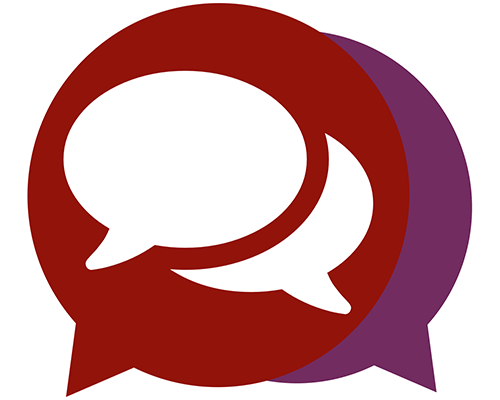 Scholarly conversation makes an argument for a point of view

Nearly all scholarly writing makes an argument. That’s because its purpose is to create and share new knowledge so it can be debated to confirm, disprove, or improve it. That arguing takes place mostly in journals and scholarly books and at conferences. It’s called the scholarly conversation, and it’s that conversation that moves forward what we humans learn and know.

Your scholarly writing for classes should do the same—make an argument—just like your professors’ journal article, scholarly book, and conference presentation writing does. You may not have realized that the writing you’re required to do mirrors what scholars in universities, the country, and all over the world must do to create new knowledge and debate it. Most arguments put forth a new theory, hypothesis, or new view of a current or ongoing issue. Of course, you’re probably a beginner at constructing arguments in writing, while most professors have been at it for some time. And your audience, for now, also may be more limited than your professors. But the process is much the same. As you complete your research assignments, you, too, are entering the scholarly conversation.

Making an argument means trying to convince others that you are correct as you describe a thing, situation, relationship, or phenomenon and to persuade them to take a particular action. This skill is important not just in college, but also for nearly every professional job you hold after college. So learning how to make an argument is good job preparation, even if you do not choose a scholarly career.

If you realize that your final product for your research project is to make an argument, you will have a significant head start. By keeping this in mind you will know that the resources you’re going to need are those that support the components of an argument for are writing your audience.

Happily (and not coincidentally), most of those components coincide with the information needs we’ll be talking about. We will be discussing meeting information needs by using a variety of resources that will enable you to write the corresponding argument component in your final product.